The Google News Initiative represents our efforts to build a more sustainable future for news. As we look forward, we’re investing in new technologies to help newsrooms tell their stories online, as well as asking questions about how newsrooms can better reflect the communities they cover. This month, we’re also learning from publishers who have successfully grown their audiences and business despite the challenges of this year. Read on for August updates.

We launched “DigiMente,” a media literacy program led by Movilizatorio and Teach for All for students in Spanish-speaking Latin America. The program will allow students to strengthen their skills in critical thinking, reflection, interpretation, communication and decision-making when navigating content online. During the first stage of the project, the program will train 12-to-17-year-old students from underserved communities in Argentina, Colombia and Mexico how to consume and create quality content by understanding different sources of information. After developing the final curriculum, the program will be available through an online education platform for schools and teachers throughout the region.

Who gets to tell Australian stories?

We partnered with Media Diversity Australia to release a landmark report on diversity in Australia’s broadcast news. Who Gets To Tell Australian Stories? analyzed 81 news programs over two weeks in June 2019, equal to about 19,000 news items. The report found that almost 76 percent of those on Australian screens were found to have an Anglo-Celtic background, while just six percent were from Indigenous or non-European backgrounds.

The International Fact-Checking Network (IFCN) announced the recipients of the $1 million in funding they received from YouTube through the Google News Initiative. This funding will support 22 projects from 12 countries across four continents. Projects will focus on video, formats to reach new audiences and new ways to speed up the fact-checking process.

In Indonesia, we hosted the second Google for Media virtual event, the theme of which was News on YouTube. Presenters shared tips on what strategy news companies should implement to reach an audience on YouTube, and specifically how best to create compelling video content for the next generation. 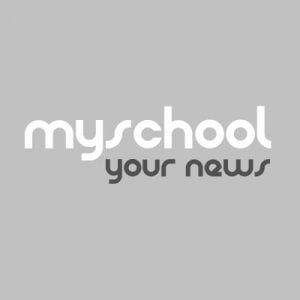